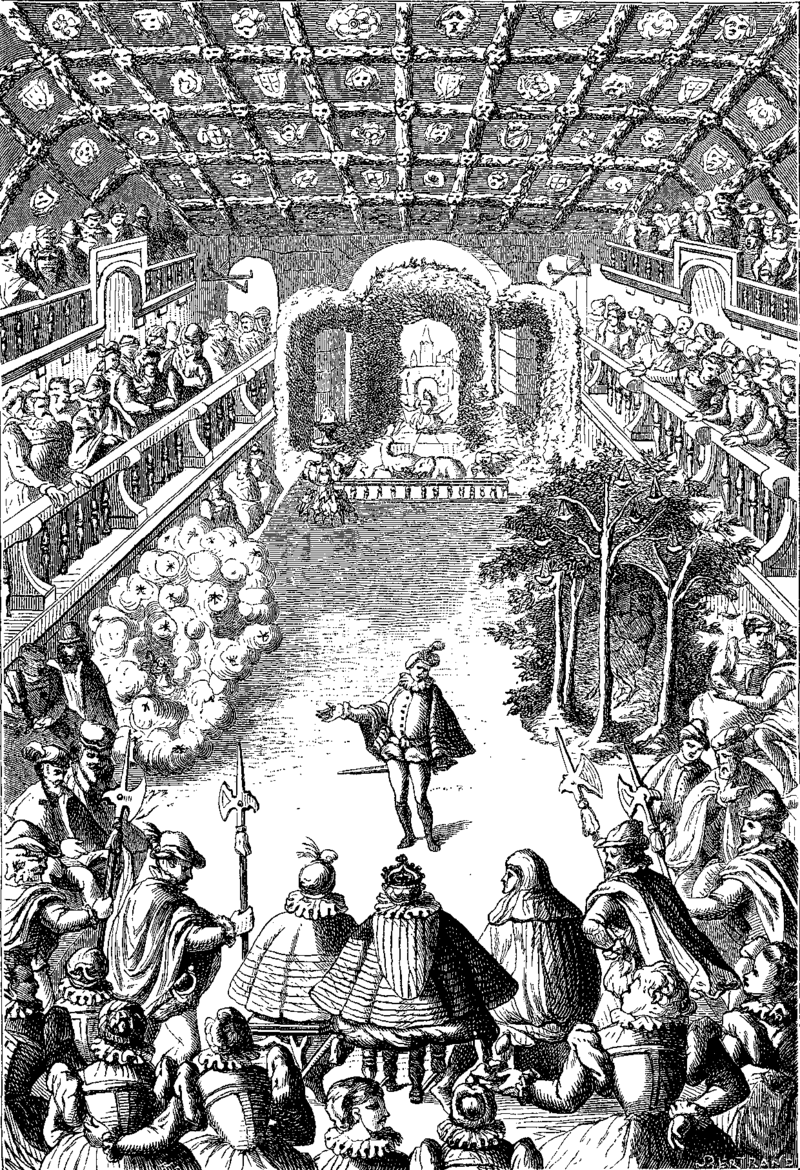 Italy
The earliest known ballet performance was staged in Milan at the wedding of the Duke of Milan to Isabel of Aragon in 1489. Some observers point to 1581, when Catherine De Medici, to please her son Henry III, arranged an extravaganza for the wedding of Duc de Joyeuse to Maragarite of Lorraine. The name of the first ballet was Le Ballet Comique de la Reine, The Comic Ballet of the Queen. Ballet became a favorite pastime for Henry III and his court. Modern ballet clearly originated in Italy where it was employed as a court spectacle. In its infancy it consisted of song, recitation, music, and dance.

France
Classical ballet is movement based on the traditional technique of the 17th and 18th century French ballet and the 19th century Italian School. Ballet was carried to the French Court. The growth of court luxury under Louis XIII and Louis XIV provided the opportunity for ballet to grow in importance and it became a favored diversion. It was during the reign of Louis XIV that ballet was first performed on the public stage. Louis XIV created the most spectacular court in Europe and made many refinements in dance and costuming.

Written by Christopher Wagner and edited by Lydia Harmon